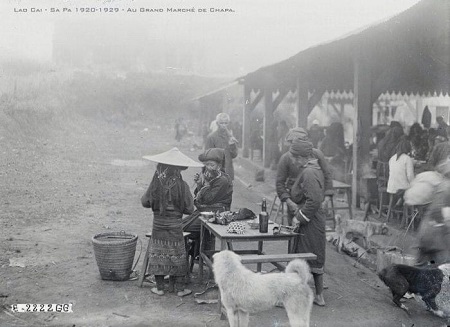 The process of formation and development of Sapa town

Located at an altitude of 1,500m – 1,800m above sea level, Sa Pa town is always immersed in fanciful clouds, creating a strangely beautiful landscape picture. It has an invaluable resource that is a mild, year-round climate, with an average temperature of 15 to 18 degrees.

In the winter of 1903, the expedition of the Department of Geography of Indochina, while measuring and building maps at the scale of 1/100.000, they discovered the landscape of Lo Suoi Tung plateau and Sa Pa village upstream of Ngoi Dum. The expedition named this plateau Cao Tram – Sa Pa. This event marked the development of Sa Pa and became the historical landmark of the discovery of Sa Pa. 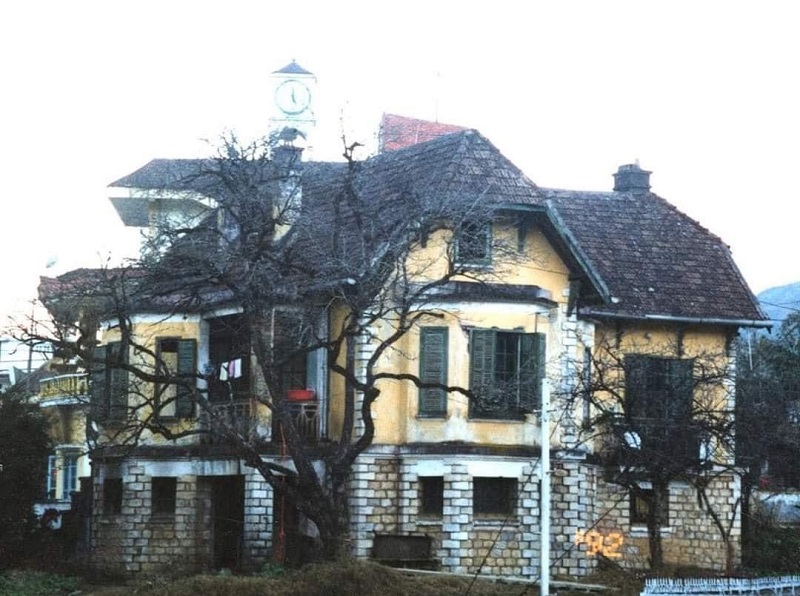 In 1905, the first information on geography, climate, vegetation… was collected. After Lao Cai province was established (July 12, 1907), Sa Pa area was formed including 2 communes: Binh Lu and Huong Vinh. In 1909, a sanatorium was built by the French. In 1917, a tourist office was established in Sa Pa. A year later, the French began to build the first villas.

In 1920, the Hanoi – Lao Cai railway line was completed, Sa Pa was considered the summer capital of the North. It has a full hydroelectric system, water station, coal department, treasury, ranger, asphalt system and necessary conditions to become an ideal resort and nursing home. 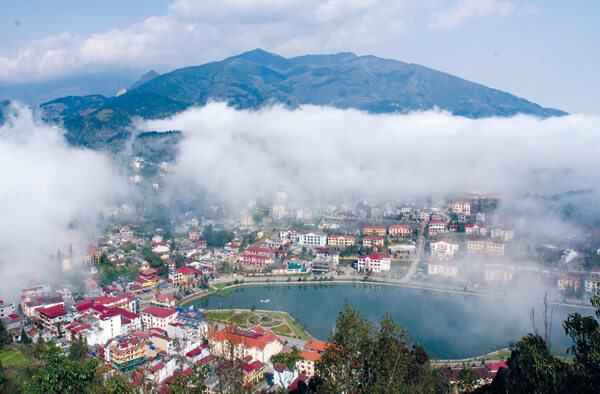 Sa Pa – City in the mist

In 1991, after Lao Cai province was re-established, Sa Pa was a district of Lao Cai province today, becoming a famous tourist destination in the country and known and sought by many international friends.