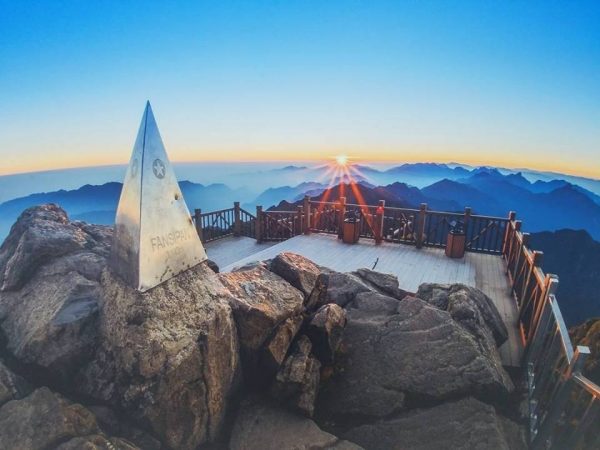 Recently, The Huffington post (US) has announced list of 5 Must-Do Adventures in Southeast Asia. According to the US, Fansipan Mountain and Ham Rong Mountain is not to be missed in the journey to explore Vietnam.

Here are some suggestions about Fansipan Mountain that US Reported Huffington Post give travelers.

Nice view on the trail to conquer Fansipan peak

“If you like mountains and challenging hikes, then this is a must-do while in Sapa. Most tourist will go for the 2 days tour, with one night spent on the mountain… You’ll have to arrange a guide while in Sapa town… Your guide will pick you up in the morning and drive to Tram Ton pass, where the hike begins. The first 3rd relatively easy rolling uphill and flat through a forested area. But soon after that you’ll start climbing, climbing and climbing. The trial ascends up to the ridge via steep and rocky steps and occasionally ladders. The views from ridgeline are fantastic. Don’t be fooled by the false summit at 3000m, because you’ll curse the descent that follows, and the final ascent up to the top of Fansipan at 3143m… You’ll be able to see an incredible 360 view of northern Vietnam and even into China.”

The US also suggests about a sunset trip on Ham Rong Mount.

“ Dawn on  the mountain was a unforgettable experience in the heart of each visitor to the Ham Rong, Sa Pa, Lao Cai. This is essentially a small hiking tour to the top of Ham Rong, a town not far from Sa Pa…” 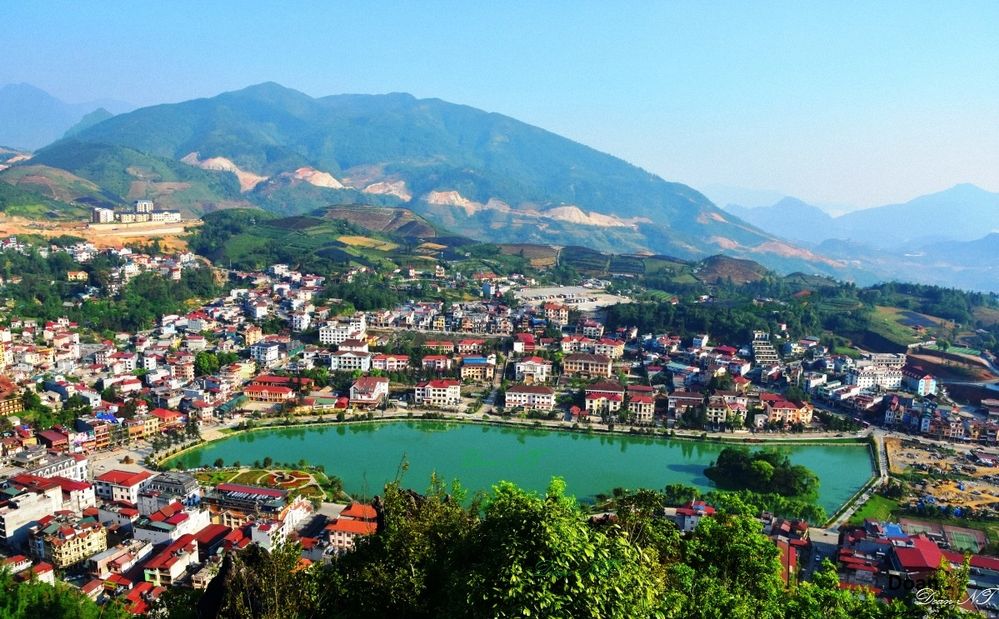 Ham Rong mount is place where grows many kinds of flowers such as orchid species, hydranges, Japanese cheey,… particularly old orchards which is 30-40 years old.

“ You’ll have to pay about 70.000VND ($3.25) for access to the mountain park, but it’s worth doing it once while you’re in Sapa… Take some time to explore around the park but make sure you make it to the overlook in time for sunset. The sun sets over the mountain range across the valley, and the fading light paints the town and surrounding area with an array of color.”