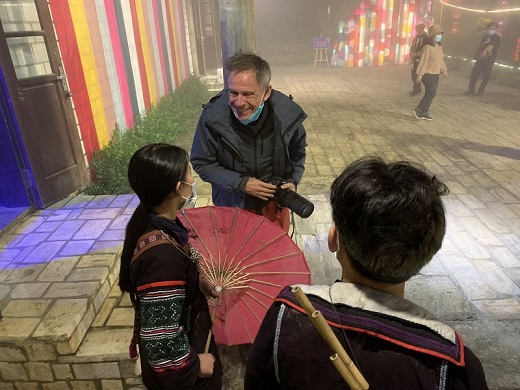 As of March 31st 2022, the total number of countries and regions accepting Vietnam’s vaccine passport has gone up to 17.

Holders of vaccine passports from these countries entering Vietnam and from Vietnam to these countries may apply the same medical measures as those who have been vaccinated in their home country.

This recognition includes exemption from the consular certification/legalization procedure when using this document in the receiving country.

In addition, up to now, Vietnam is still temporarily recognizing the vaccination certificate samples of 79 countries and territories that have been officially introduced to the Ministry of Foreign Affairs. 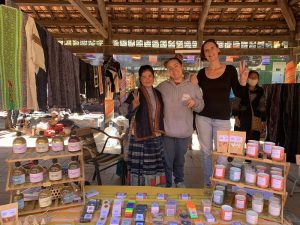 Foreign tourists come back to Sapa after two years

Meanwhile, Vietnam has not increased the number of partners that it accepts vaccine passports from, keeping it at 79 countries and territories.

As Vietnam has decided to reopens international tourism on March 15, The Ministry of Foreign affairs works closely with the Ministry of Culture, Sports and Tourism to provide a set of complete measures for the reopening, including the policy for granting visas as directed by the Government.

In general, people will be provided a visa in line with existing regulations such as the Law on Foreigners’ Entry Into, Exit From, Transit Through, and Residence in Vietnam.

Overseas Vietnamese having valid documents can also enter Vietnam under the same law.