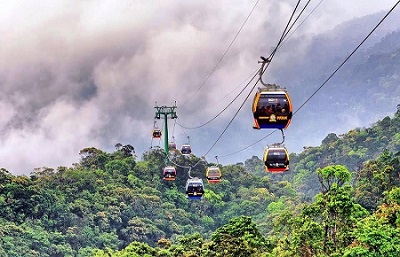 Sun World Fansipan Legend is located in the southwest of Sapa town, is a complex of cultural tourism works, cable cars, entertainment and resort hotels, located in a majestic natural setting. Become a legend – Fansipan peak. 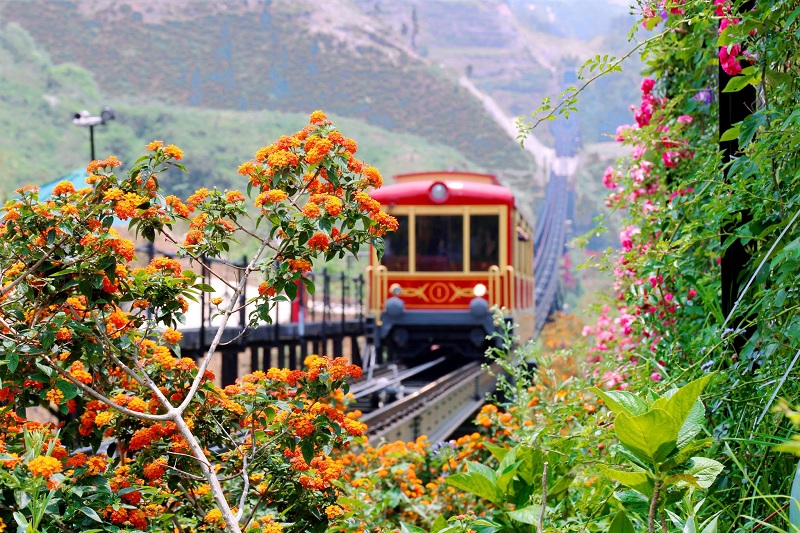 This is a project made with the modern technology of two world famous cable car companies Doppelmayr and Garaventa, designed and constructed based on the strict requirements  and censorship of Sun Group, ensuring safety in all conditions. After being put into use, Sun World Fansipan Legend has been recognized by Guiness as the highest, longest and most modern three-wire cable car system in the world, first installed in Asia. 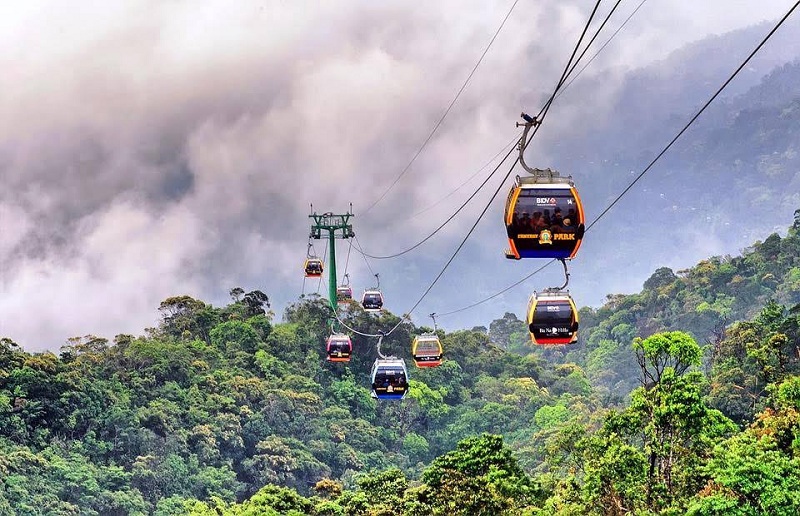 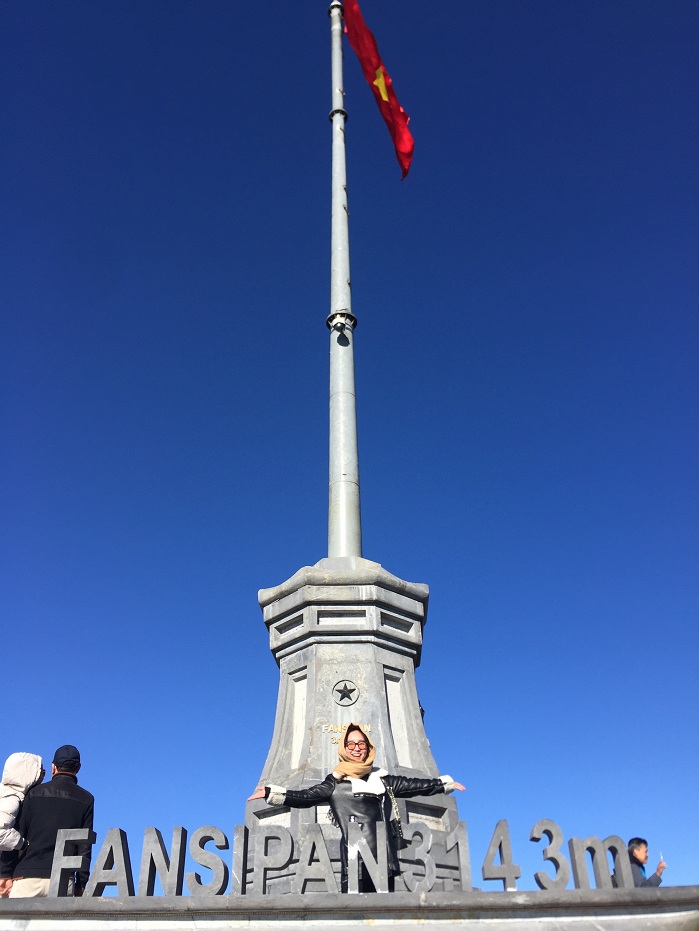